By converging compute, memory, and disk resources, hyperconverged infrastructures provide value for businesses, allowing them to compare the performance of their various environments and helping them use their resources more efficiently.

After all, we exist to make infrastructures more efficient and more cost-effective!

But just because HCI environments help improve infrastructures doesn’t mean it happens automatically. Despite their unique benefits, there are also challenges that require the ingenuity of a strong IT team.

When it comes to managing storage in HCI environments, there are at least three pressing goals for infrastructure admins:

Make the Most Out of Your Hyperconverged Infrastructure

When physical resources are managed together with virtual resources, IT leaders theoretically have better insights into the overall performance, capacity, and utilization of their storage environment.

But the key to an accurate forecast is accurate visibility.

Let’s imagine that an organization has a 10-host cluster. The combined total of the cluster shows that only 75% of memory is being used, so it might appear as if they could add four VMs to their servers. But that simple math doesn’t accurately depict reality.

In this case, that inside perspective would show that two of the hosts can’t add any new VMs without crossing the 80% capacity threshold. The actual number of VMs that can be added to the cluster is likely less than four.

In this case, that is only a small difference for a small use case. But organizations running larger clusters can have a much more significant difference when trying to pinpoint where to move which VMs – and when.

Provisioning inefficiently can result in wasting space, over-purchasing cloud space and VM resources, or burning through a device too quickly (like in the example above).

For example, in just two clicks, users can see how many VMs can be built on a given cluster without surpassing pre-determined capacity thresholds. Or they can test the impact of potential actions by forecasting what a cluster would look like if those actions were taken.

The data’s in the details.

Like above, it’s possible to misinterpret data and accidentally add too many resources to a device in a hyperconverged environment. But it’s equally possible to cause the same problem by simply doing nothing.

One customer nearly learned this lesson the hard way. The customer, who was using native tools to manage their hyperconverged infrastructure, was not getting accurate trend histories and forecasts of their environment.

When they started using Visual Storage Intelligence®, they began running trend forecasts of their clusters. They were surprised to find growth on a certain cluster which they had assumed was stagnant. In fact, it wasn’t stagnant at all – it was growing rapidly. Without these forecasts, they may not have noticed the growth until too late.

Once again, it all comes down to visibility. Without insight into growth trends, teams struggle to know when a device will reach capacity.

And all of that visibility – plus trend reports and more – are available for both VMs and cloud resources together on one screen. Cloud resources are simply reported into the Visual Storage Intelligence® dashboard as a VM.

Picture a car driving down the highway at 60 miles per hour. The driver is on time and enjoying his drive – he’s content going 60 miles per hour. However, if another car speeds past at 75 miles per hour, our driver might get jealous. “If they can drive that fast, why can’t I? I could reach my destination faster!”

Like the driver, we may not realize that a better opportunity exists until we see a direct comparison. That’s exactly what HCI admins need to get the best value for their spending.

Let’s say you have a hybrid environment that includes Nutanix and Azure. You know that you can easily move VMs between the cloud and Nutanix clusters; you just need to decide the most cost-effective ways to provision your VMs between the two.

You can easily look up the answer. But unless you’re armed with this cost and performance information, you’re left making uninformed decisions. If you want to provision in a cost-effective manner, you need these figures in mind. 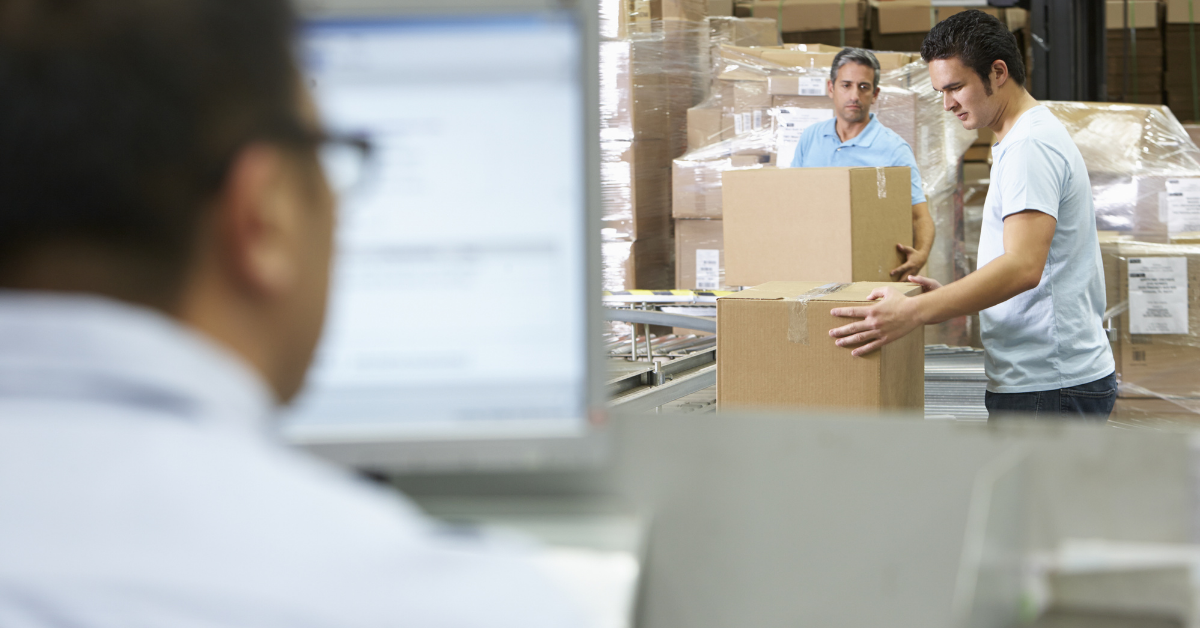 With Visual Storage Intelligence®, you can actually enter these numbers into the software and generate automated reports that analyze costs such as:

Intrigued? Better visibility will help harness the power of a hyperconverged infrastructure. Visual Storage Intelligence® provides IT leaders with the HCI insights they need.

By offering IT leaders a single pane of glass across the enterprise, Visual Storage Intelligence® hands out the data transparency and reliable insights needed to be the strategic leader your company needs.

We’d love to show you how with a personal demo. Or, you can simply watch a live demo on your own. Either way, take the next step towards leadership today! 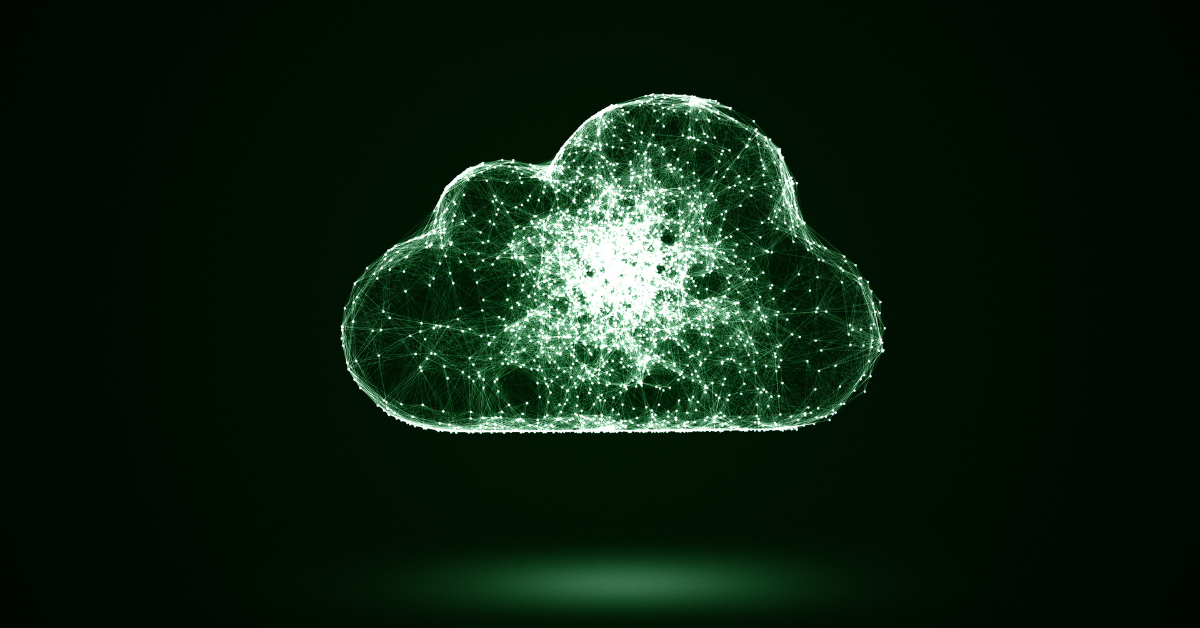 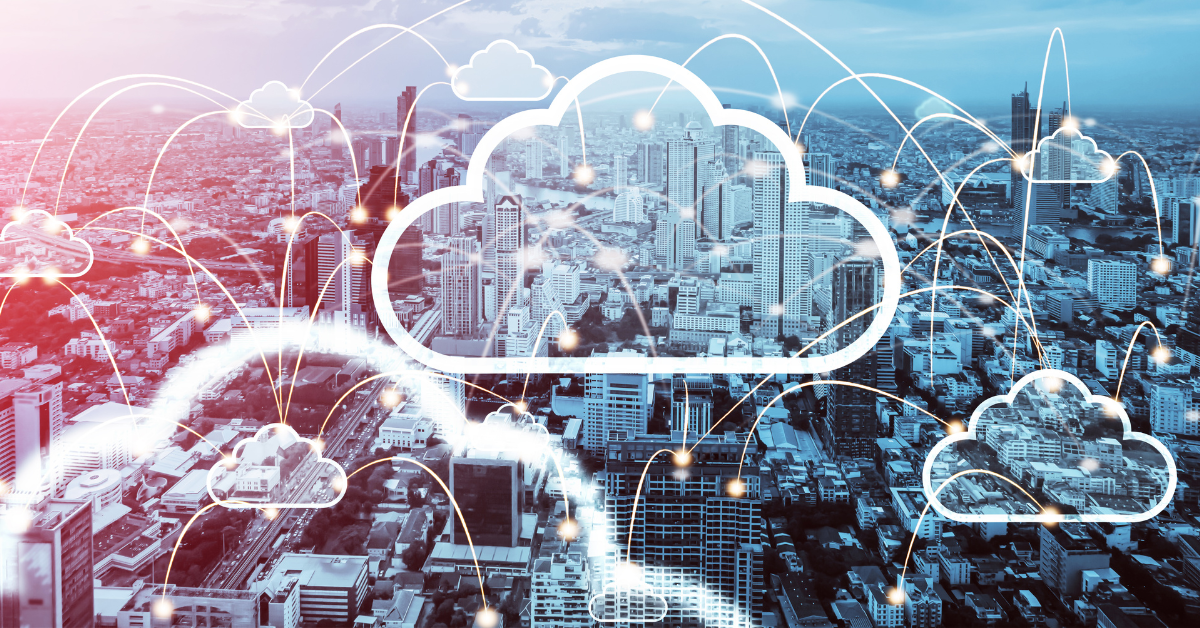 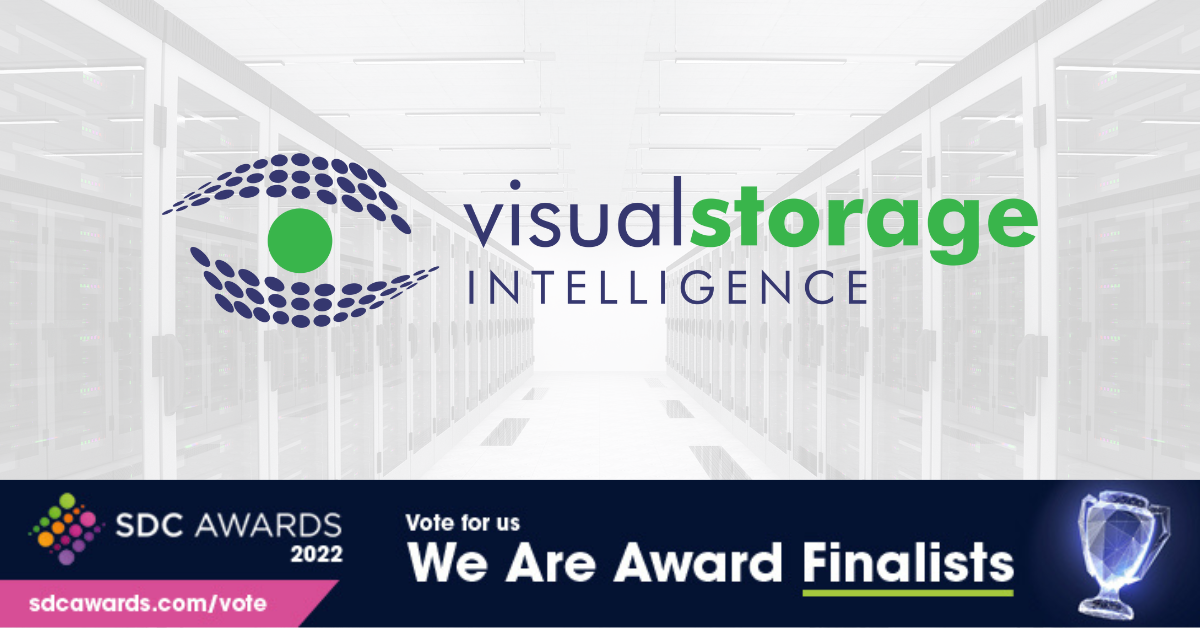